Who is Dirty John and why is his story such a hit? My travels in the podcast realm landed me on a show called Dirty John by Wondery, written and hosted by Los Angeles Times reporter Christopher Goffard. And let me tell you, this is a podcast that will snatch you off your feet in a heartbeat. Extremely well written, narrated and produced. I could go on signing my praises for this series but I would like to dive into what made John Meehan into the monster known as Dirty John.

Why has this story captivated so many people with the podcast alone having over 20 million listeners? I believe the answer to that is simple, it is relatable. Debra Newell is a single middle aged women looking for that completion of her life with the addition of someone to love and love her in return. The lonely hearts damsel meets the knight in blinding armor.

This isn’t a story that is new, actually a story of the ages. Only the context of how these two paths met through the evolution of society, technology and of course, time are what make it relatable to our day and age listeners.

STOP HERE IF YOU HAVE NOT LISTENED TO THE PODCAST, WATCHED THE OXYGEN SPECIAL (found here) OR WATCHED THE TV SERIES (Dirty John, Season 1

So, who was John Meehan exactly? The list of derogatory terms could fill a page alone, but I’ll simply go with the lowest kind of human being who found fulfillment out of preying on vulnerable women. If you want an even shorter answer then that; scum. With that said, I want to take a deep look into John’s past and take a deeper look into why and what made him such a dangerous predator. How did his childhood through teen years contribute to his ultimate demise?

John had three siblings, two sisters and a brother, whom in his adult life he told most people were all dead and a product of divorced parents whom called it quits while he was in high school. His mother had an affair which prompted a nasty divorce and who John placed the blame of fracturing the family unit. The conditions of his mothers affair we can only speculate mainly due to the fact I couldn’t find many details about his parents married life, but by the sound of it, my guess would be that John’s mother (Dolores) probably had enough of her husbands (William) lifestyle. Now all the articles I have read and shows I have watched reference William in the past tense, so I am going to assume he is dead.

A quick look into William’s character will give us an explanation of how John became such a rotten person. William Meehan lived under the fantasy of a mob lifestyle and ran the Diamond Wheel Casino. William taught John from a young age how to lie, use people, deceive and plot revenge. Every deed was done with the mentality of a low-life con-artist and if you are crossed you rage revenge. This molded John into what would become a life of a sociopathic manipulator, quickly evolving from a child to a teenager dealing drugs into his adult life while running scams for the next big paycheck.

John seems to be a natural born hustler, developed by his father. His get even mentality only cared about one thing; John. A person who had no connection or deep feelings of any kind for anyone at all, not even family.

As for John’s mother, Dolores, I can’t fully develop a proper opinion on her due to the lack of information. But what I can assume is that he had major mommy issues, which, mixed with the lack-of-values hustler gangster attitude of his father, created a molotov cocktail of destruction.

While I do believe a childhood can vastly form a person into their adult person, I also believe genetics and predisposition to behave in certain ways can also account for people such as John Meehan. If he had the perfect child would he have turned out differently? I can’t say. Divorces don’t generally make sociopathic demons out of children. If he had a different father, probably yes.

Now that you have reached the end of my gathered notes of John Meehan’s early years, GO WATCH AND LISTEN TO DIRTY JOHN! The podcast and oxygen special won’t disappoint. I can’t vouch for the Bravo series just yet, I need to binge watch that. 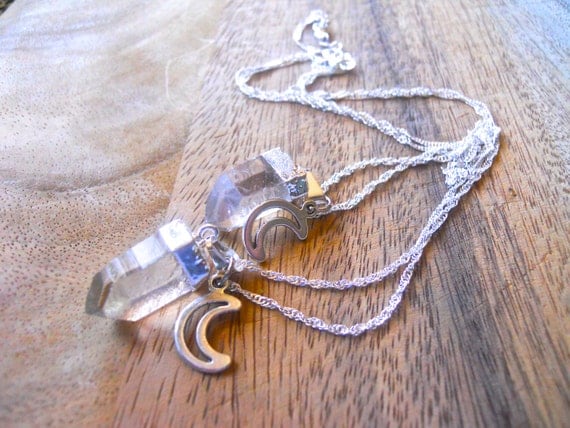